Yesterday, par exemple, I profited from two of Paris’s museums, le Musée d’Orsay and la Légion d’Honneur. All I have to do is flash my student ID from La Sorbonne, and I get in for free! This must be what Mary Kate Olsen feels like…

Then we went on a nice stroll to Champs-Élysées…aka we saw some sort of Parisian bomb squad heading that direction, so instead of running the opposite way in fear, naturally our thought process was more along the lines of, “BOYZ IN UNIFORMS?! LET’S FOLLOW THEM!” Typical. 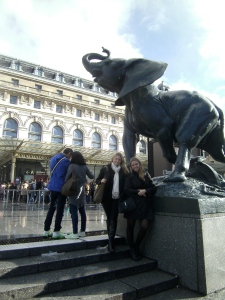 The impressionism and fashion exhibit was AMAZING!

They had cool things like paintings of a woman wearing a dress, and then the actual dress she was wearing.

La Légion d’Honneur is right by d’Orsay, and there was no line! It’s mainly military medals and badges.

La Légion d’honneur…don’t be fooled by the rocks that I got. 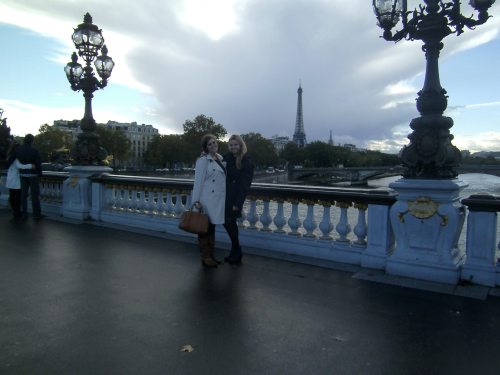 This entry was posted in Paris. Bookmark the permalink.