Sweet Dreams Are Made of Cheese

And when we imagine French food, we think bread, cheese, butter…à la croque-monsieur. 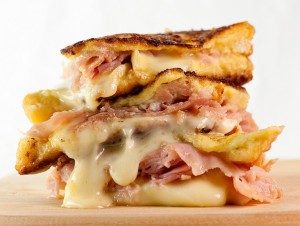 Hold up. Is it just me, or do those two trains of thought seem incompatible? Like do they expect us to believe that SHE ate THAT? Clearly something doesn’t add up here. END_OF_DOCUMENT_TOKEN_TO_BE_REPLACED

Because you know anything’s better than walking alone.

1. Who takes the night bus?

END_OF_DOCUMENT_TOKEN_TO_BE_REPLACED

When a French guy tries to do “bisous” upon introduction…

Oui, karaoke was all the rage in Cannes (les français just couldn’t get enough of us! <<<<so we thought…), but I have yet to encounter it in Paris. If anyone knows any good spots, holla at me.

And there is obviously no Halloween candy to be found…those skinny bitches.

Non, the French really aren’t into beurre de cacahuètes. They usually have it in the foreign food aisle, which cracks me up first of all, but they only have kind of janky brands, no Jif.

I asked a French girl about it, and she said that peanut butter is really bad for you. I was like, qoui? Putting ham and cheese and butter on bread is just as many calories as PB and J. She said, “Yes, but you’d rather have ham and cheese and butter.” No, what? Anyway, they eat Nutella the same way we eat peanut butter, like with bananas, on bread in the morning, etc.

When in Paris, blackout or get out.

If wearing all black is wrong, I don’t want to be right. Don’t wear any colors or people might think you’re happy. Just kidding, but really.

Just remember, BLACK is the new black. Black goes with everything. When in doubt, wear black. Sure, you might look slightly goth, but hey, you’ll look Parisian.

Oui, taking an afternoon nap, or faire une sieste, is a very Frenchy thing to do. 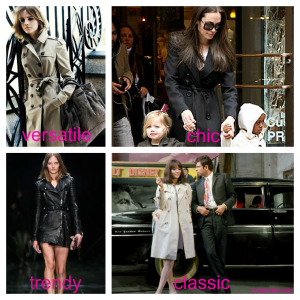 Damn you, Burberry! As if owning one green leather jacket isn’t enough, I am currently obsessing over this lil’ number. Hello, lover! 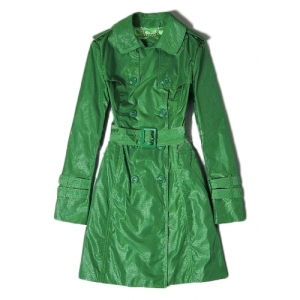 The trench coat is a Parisian girl’s staple piece. 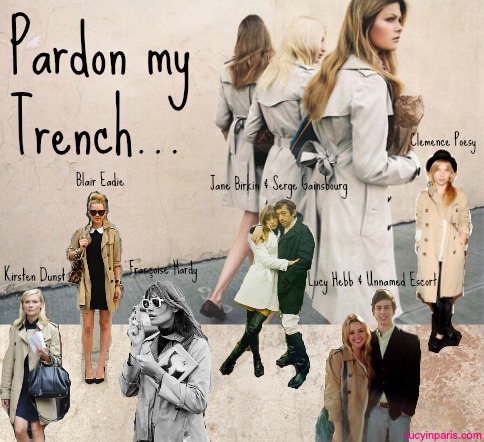 The stereotypical French woman (or European woman, really) is pretty, but like ACTUALLY pretty. Naturally pretty. She’s thin, chic, and fabulous on her own. She doesn’t need a flat iron or makeup or even a bra. 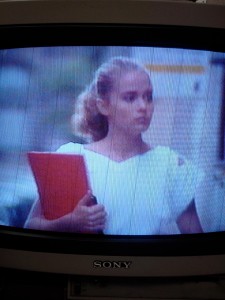 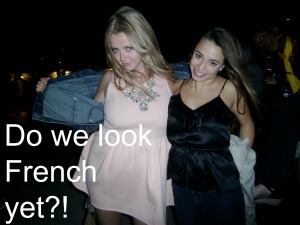 The night Kat and I tested this theory…

As Blog is My Witness
Blog at WordPress.com.
Loading Comments...